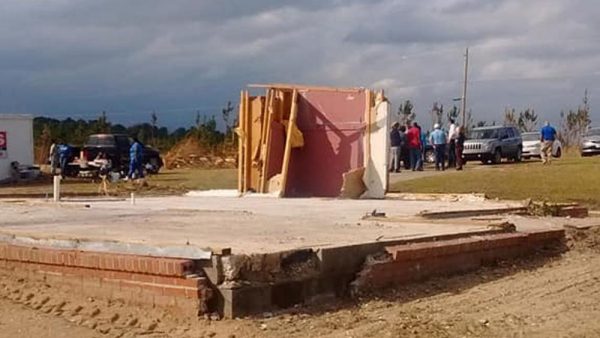 “The deadly, monster EF-4 tornado that recently tore through Lee County, Alabama, devoured nearly everything in its path. But one Christian family miraculously survived – huddled inside a prayer closet that was literally the only thing left standing from their house.” 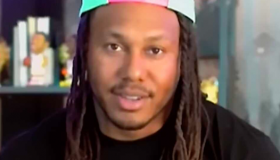 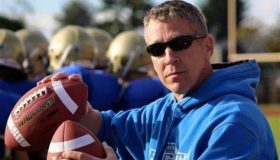 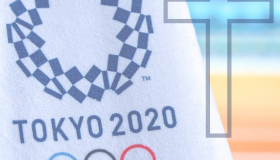 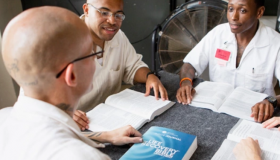 100K Bibles distributed to prisoners nationwide during COVID-19 pandemic: ‘God-inspired’
May 3, 2021
The nation’s leading prison ministry has given over 100,000 Bibles in the past nine months to incarcerated men and women across the country amid heightened demand for God’s word during the COVID-19 pandemic. James Ackerman, CEO of Prison Fellowship, the leading Christian ministry serving prisoners and their families, told The Christian Post in an interview that […]

Keep Faith In AmericaThursday, July 28, 2022
Considered one of the best motivational speakers of our time, former NFL player Trent Shelton is focused on helping generations to never give up in life and live their purpose.

“I was so focused on what I wanted to do that I was blinded to what God called me to do.” That all changed for the better after Shelton spoke at a church service in 2011.

“You have to trust that God is guiding you somewhere even if you don’t understand the path He has you on. Trust in His plan and His promises.”

Watch his powerful interview below.

Considered one of the best motivational speakers of our time, Trent Shelton is a man focused on helping generations to […]
12 1    View on Facebook